Karnataka Engineering Research Station (KERS) was established in the year 1944, as a small research unit. Which was functioning as a wing of the Karnataka State Water Resources Department. Today KERS is one of the oldest research organizations of its kind in the country.

KERS has diversified its research fields in Irrigation Structures Hydraulics, Soil Mechanics & Foundation Engineering, Coastal Engineering, and Technical Services, through these divisions this Research Station has solved many civil engineering problems faced by field engineers as and when referred by project authorities. KERS is also imparting training for capacity building to in-service engineers and administrative staffs of State Water Resources Department, Karnataka Public Works, Ports & Inland Water Transport Department and other State departments. In addition to the research activities, KERS has also been offering the guidance to the students from different Engineering colleges along with lab facilities to enable them to complete their project works as part of their curriculum. 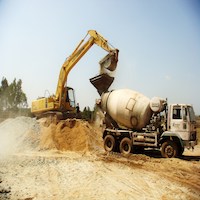 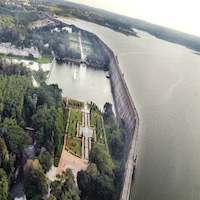 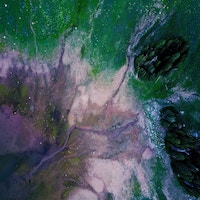 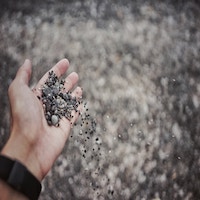 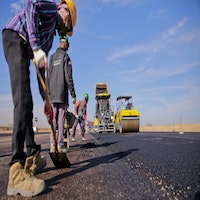 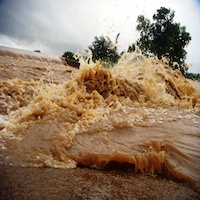 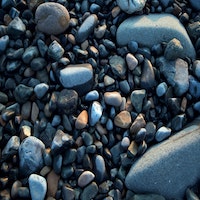 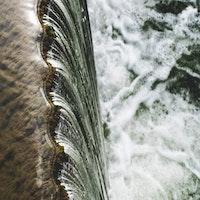 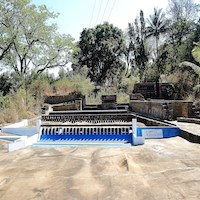 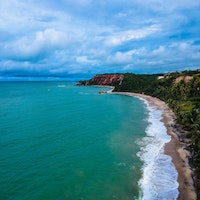 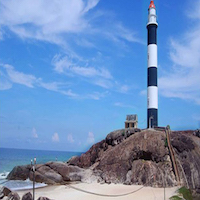