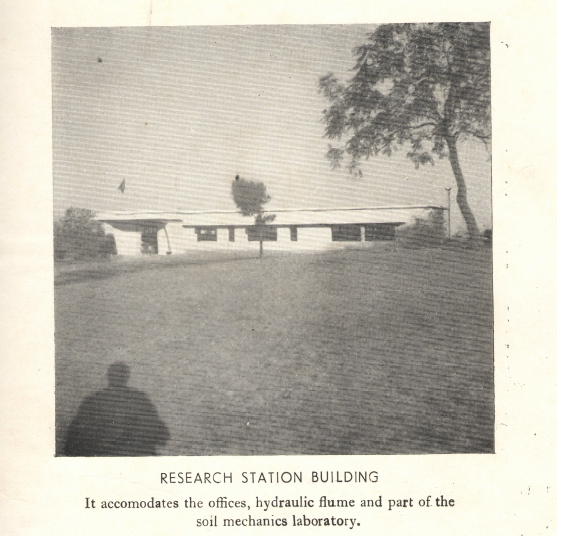 The erst-while Mysore State was well known for its progressive outlook in planning works for the welfare of the people through the State Public Works Department. One of the able Engineers, Sri V.Ganesh Iyer, conceived a novel flood disposal device (Volute Syphon) for use in dams, for which he initiated and conducted pioneering studies at Krishnarajasagara. This ultimately led to the founding of a Hydraulics Research Station at Krishnarajasagara in 1944, under V.Ganesh lyer's honorary Directorship. 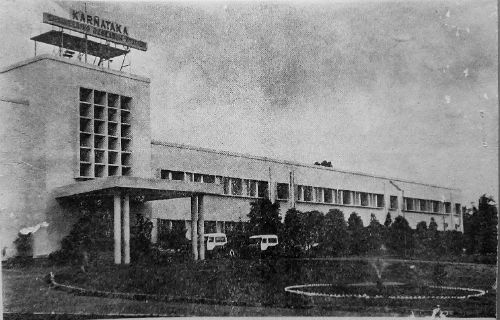 The K.E.R.S has rendered yeoman service to the Civil Engineering profession in assisting the successful fruition of almost all irrigation and hydro-electric schemes in the State. Studies on lining of irrigation canals, gauging of canals, tests on concrete and soils and analysis of water samples for irrigation or municipal supplies are some of the many areas in which the Research Station is involved. In addition, a number of basic studies have been taken up with the assistance of the Central Board of Irrigation and Power, Central Road Research Institute and Bureau of Indian Standards. 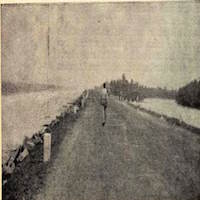 National Highway No. 17, between Kollur and Sea at Marvanthe, Udupi District - 1978 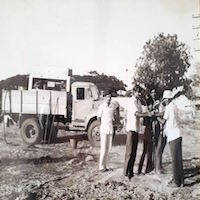 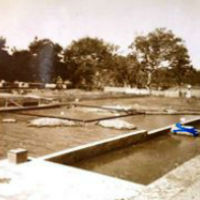 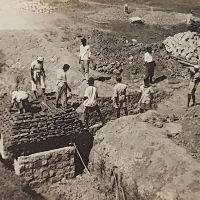 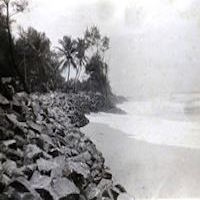 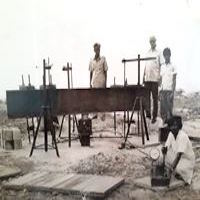